Pickleball is a sport which combines elements of tennis, badminton, and ping-pong. A paddle (over-sized ping-pong paddle) is used to hit a plastic ball with holes over a net on a badminton sized court. The net is similar to a tennis net, but slightly lower. Because of the smaller court and lighter paddles, the game is appropriate for players of all ages and skill levels. However, it can develop into a quick, fast-paced, competitive game for experienced players

The game can be played as singles (two) players or doubles (four) players. The doubles game is the most popular for social play.

The rules of pickleball are simple, making it a great introductory sport. However, when people become more experienced at playing, it can be quite a challenging, fast-paced, and competitive game.

There is some strange terminology used in pickleball such as “Kitchen”, “Erne”, “Nasty Nelson” and many more. See Pickleball terminology for the definitions.

Whether you’re a beginner who just wants to learn a new sport for fun, or you’re a seasoned player who craves the thrill of more competitive play, this game with the funny name offers something for everyone.

The origin of pickleball

Pickleball was invented in 1965 at the home of Joel Pritchard on Bainbridge Island, a short ferry ride from Seattle, Washington. Three dads (Joel Pritchard, Bill Bell, and Barney McCallum) created the game when their kids were looking for things to do during the school break.

They attempted to set up badminton, but no one could find the shuttlecock. They improvised with a perforated plastic ball, lowered the badminton net, and fabricated paddles of plywood from a nearby shed.

Simple rules were used to begin with. However, the game gradually evolved into a popular sport throughout the US, Canada and the world.

Where does the name “pickleball” come from?

There are two theories:

The first is that “the combination of different sports (tennis, ping-pong, badminton) is reminiscent of the pickle boat in crew where oarsmen were chosen from the leftovers of other boats.”

The second states that the game was named after Joel Pritchard’s dog – named “Pickles.” According to this account, Pickles was known for chasing the ball, putting it in its mouth and running off the court.

Get the latest NBPA pickleball news .... 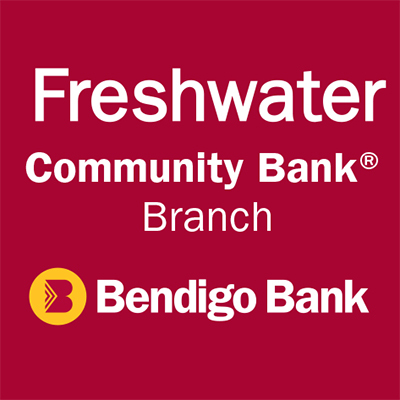 Get the latest NBPA pickleball news ....
Play pickleball in Avalon Beach, Beacon Hill, Dee Why, SYDNEY, NSW, Australia
Northern Beaches Pickleball Association Inc. in Sydney, NSW, Australia, has members from Palm Beach to Manly and all over Sydney and surrounds. You are very welcome to join us!